I Know What You Did Last Summer meets One of Us is Lying in this fast-paced suspense thriller following five teens who must cover up the suspicious death of their teacher.

Nothing ruins summer vacation like a secret . . . especially when that secret is a dead teacher.

Ivy used to be on top of the social ladder, until her ex made that all go away. She has the chance to be Queen Bee again, but only if the rest of the group can keep quiet.

Tyler has always been a bad boy, but lately he’s been running low on second chances. There’s no way he’s going to lose everything because someone couldn’t keep their mouth shut.

Kinley wouldn’t describe herself as perfect, though everyone else would. But perfection comes at a price, and there is nothing she wouldn’t do to keep her perfect record – one that doesn’t include murder charges.

Cade couldn’t care less about the body, or about the pact to keep the secret. The only way to be innocent is for someone else to be found guilty. Now he just has to decide who that someone will be.

With the police hot on the case, they don’t have much time to figure out how to trust each other. But in order to take the lead, you have to be first in line . . . and that’s the quickest way to get stabbed in the back.

This was a fast-paced teen thriller, a little out of the realms of reality but a page-turner nonetheless. I found some elements predictable and the cast of characters were broadly unlikeable but it kept the plot spinning.

The story was told in multiple POV, all students taking a college-level summer psychology class in high school. Oh the irony of the psychology of this bunch of teens. Out of the this cast of five characters, there were only a couple I took to, the rest were conceited, trouble-makers or plain old mean. All that said, the teacher was plain evil.

The story took a spiral of events, panic and then lies in a familiar pattern but one that works. I did call the final twist very early on though. There were other twists that I didn’t predict however and it did keep me reading.

FIVE LITTLE LIARS was somewhat high drama teen-feeling. I read a lot of YA, but this felt particularly teeny to me with a lack of balance in the characteristics. I reminded myself that someone was dead and high drama was perhaps an appropriate response but there was just something about how it was written that sometimes made my eyes roll (like a teen).

I read this book in an afternoon, it kept me entertained and it was a switch up from genres I’ve been reading. I definitely think it has something to lend to the YA thriller scene and would appeal particularly to young adult readers.

Thank you to Simon & Schuster UK for the finshed review copy. 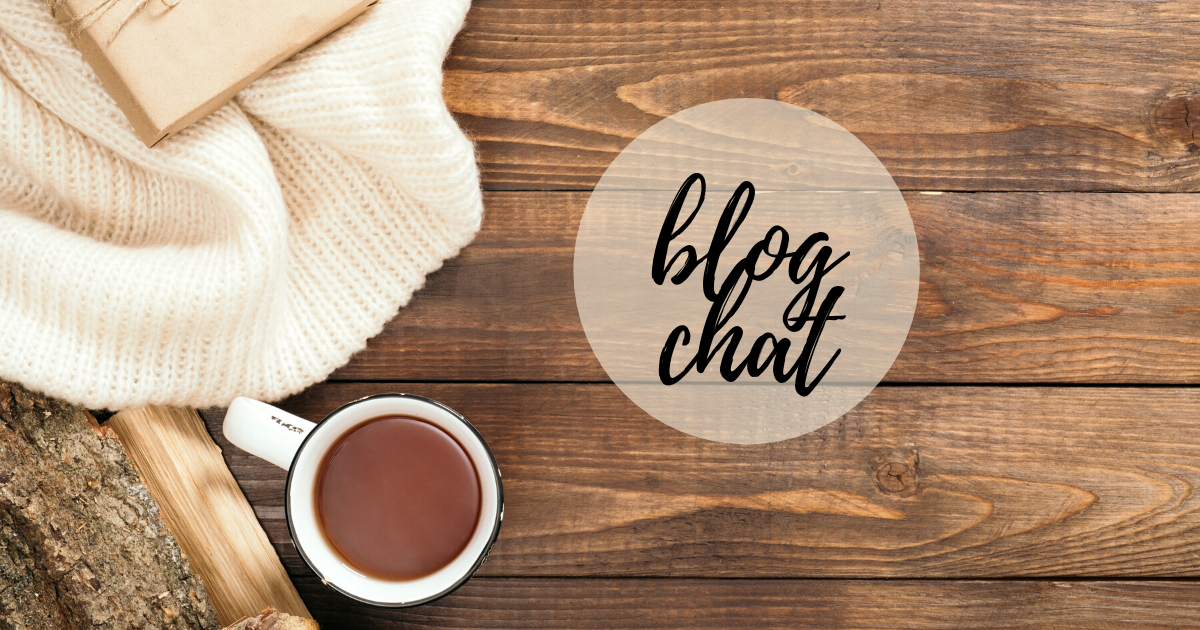 So, it being February, Valentines Day and also a day off for me (Micky), I decided to fritter my day away with smushy Netflix feelings and I have no regrets. I’m one of these people who read the To All The Boys I’ve Loved Before trilogy after watching the first film. If you haven’t read them, the first film encompasses all of book one and a little of book two.

So, the first film for me was all mushy, vicarious heart-eyed perfection. I would rate it on the book scale as 5 stars for the characters, the acting, the emotion and how it made me feel. I’m not always a fan of fake dating tropes but this pretty much epitomised the right length to carry on a fake relationship without dragging on. This book and film were sweet without being too cutesy. I rated the book 4 stars.

So how did my viewing go today? I cannot deny that I was somewhat anxious about the storyline after having seen the trailer. I didn’t know how I felt about a love triangle and it did unsettle me watching it. BUT this was a viewing success overall, I still love the characters and their dynamics. Without spoilers, I’m going to tell you my likes and a few wanted more thoughts.

I liked Lara Jean’s insecurity and journey. I adore her outfits (does that make me shallow). I liked John Ambrose’s smile very much. I liked the side Jen bits. The story was interesting and kept my attention throughout, I enjoyed the mild humour, Kitty and Covey life.

I wanted more Peter Kavinsky time with Lara Jean. I felt that their dynamic was a little diluted and he had less dialogue and screen time. I will believe in the fact that the third film might bring me what I need in this. I wanted more Dad Covey time, big fan of him and his minor storyline, also more Kitty.

So, for a rating of the film – 4 stars which is exactly what I rated the book. Winner! What did you think of the second film?

Everyone knows what happens in the end. A mermaid, a prince, a true love’s kiss. But before that young siren’s tale, there were three friends. One feared, one royal, and one already dead.

Ever since her best friend, Anna, drowned, Evie has been an outcast in her small fishing town. A freak. A curse. A witch.

A girl with an uncanny resemblance to Anna appears offshore and, though the girl denies it, Evie is convinced that her best friend actually survived. That her own magic wasn’t so powerless after all. And, as the two girls catch the eyes—and hearts—of two charming princes, Evie believes that she might finally have a chance at her own happily ever after.

But her new friend has secrets of her own. She can’t stay in Havnestad, or on two legs, unless Evie finds a way to help her. Now Evie will do anything to save her friend’s humanity, along with her prince’s heart—harnessing the power of her magic, her ocean, and her love until she discovers, too late, the truth of her bargain.

“The Little Mermaid” takes a twisted turn in this thrilling sequel to villainess origin story Sea Witch, as the forces of land and sea clash in an epic battle for freedom, redemption, and true love.

Runa will not let her twin sister die. Alia traded her voice to the Sea Witch for a shot at happiness with a prince who doesn’t love her. And his rejection will literally kill her—unless Runa intervenes.

Under the sea, Evie craves her own freedom—but liberation from her role as Sea Witch will require an exchange she may not be willing to make. With their hearts’ desires at odds, what will Runa and Evie be willing to sacrifice to save their worlds?

Told from alternating perspectives, this epic fairy tale retelling is a romantic and heart-wrenching story about the complications of sisterhood, the uncompromising nature of magic, and the cost of redemption.

Okay, so that was so much more in every way, more than I anticipated and I thoroughly enjoyed the ride of this clever retelling. I really couldn’t anticipate the direction of the characters or the story based on my knowledge of the original tale, the movie or my expectations.

There’s a foursome of friends in this book, some childhood friends and there was a coming of age and changing of affection vibe to the foundation of the storytelling. At the fore was Evie, the lead protagonist, her best friend Anna, her other best friend Nik and also Ikir (two princes). It’s a tale with undertones of different sides of the track. The Scandinavian feel to the story was rich and welcome as was the magic.

The narrative unfurled mainly in the present but with the gradual revealing of a tragedy told in the past. Annemette’s appearance had me on my guard but her tale was tragic and full of neediness. Evie was a loyal but confused friend. Magic was taboo in this world and Evie’s natural aptitude to the craft caused such a risk.

The story brings some complications to friendships and growing attractions. Betrayal was on the menu as were twists in the storyline. I didn’t see some of the turns in this story and I loved where it went. The epilogue left me shocked. Roll on book two, I can’t wait to read you!

That epilogue at the end of SEA WITCH was a killer and so SEA WITCH RISING picks up at that point in time where on land in Denmark, Europe is poised for World War II. Evie returns in her end role from the previous book and my favourite part of this book was Evie.

The Sea Witch was more of an endearing character, with more humanity than Disney portrayed and this led to a richer story for me. The connections to Niklas’ family made for a story that spun generations. There were a new set of Mer-characters, Alia and Runa and the Sea King came more to the fore. On land, there was some history repeating and new characters in the form of Will and Sofie mainly. Runa was a strong protagonist alongside Evie and I really liked her character.

I found the first part of this story very strong but the was some waning in the plot in the second half, all this was mitigated by a strong culmination in the story overall, which ultimately left me satisfied.

As a duet, these books were a solid YA fantasy read with a great take on Hans Christian Andersons’ original tales and they swept into my imagination making a colourful picture. I liked how the Sea Witch was ‘born’ and humanised and this aspect will remain my favourite element of these tales. The covers are particularly beautiful and I must say they look eye-catching on my shelf. I’ll be looking out for Sarah Henning’s upcoming contemporary books as I did enjoy her writing.

Thank you to the publisher and the amazon vine programme for this review copy.