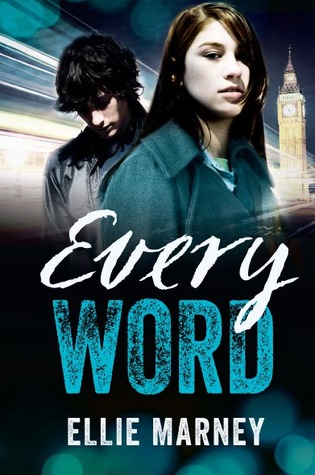 Sparks fly when Watts follows Mycroft to London in this second steamy thriller about the teen crime-fighting duo.

James Mycroft has just left for London to investigate a car accident similar to the one that killed his parents without saying good-bye to his partner in crime, Rachel Watts.

Rachel is furious and worried about his strange behavior—not that Mycroft’s ever exactly normal, but London is the scene of so many of his nightmares. Unable to resist, Rachel jumps on a plane to follow him and lands straight in a whole storm of trouble.

The theft of a copy of Shakespeare’s First Folio, the possible murder of a rare books conservator and the deaths of Mycroft’s parents…Can Watts help Mycroft make sense of the three events—or will she lose him forever?

As much as I had loved these characters in book one, book two is where Wattscroft took it upon themselves to m u r d e r me. Also, yes, I’m going to thief from my original review a bit, which I didn’t do for the first instalment, because it pretty much sums up my feels to this day.

Every Word is everything that Every Breath was but turned up to eleven. The stakes, the action, the mystery, the scorching heat, the violence, the heartbreak.. everything.

Swoony hearts in eyes expression aside, this book definitely went a bit dark and my stomach fell to my feet multiple times. Not just because of Rachel and Mycroft but because Marney does not pull any punches. The vividness of the autopsy scene, the startling savagery of torture, the isolation; it was just as awful and as real as when our two heroes are stumbling along to understand each other, navigating both their relationship and the horror of Mycroft’s past. And how Marney handled this was just.. fantastic. There were so many things I think I appreciated more this second time around with how she unravelled Mycroft and his processing — or lack thereof. That turning point, once we finally get it, was just (chefs kiss). And the strangeness of how Rachel feels, knowing he has something new, and scarier, to fixate is just.. yeah, really well done.

Knowing what extremes and dangers these two faced, and that not having been the ultimate confrontation, I can only imagine what’s to come next.