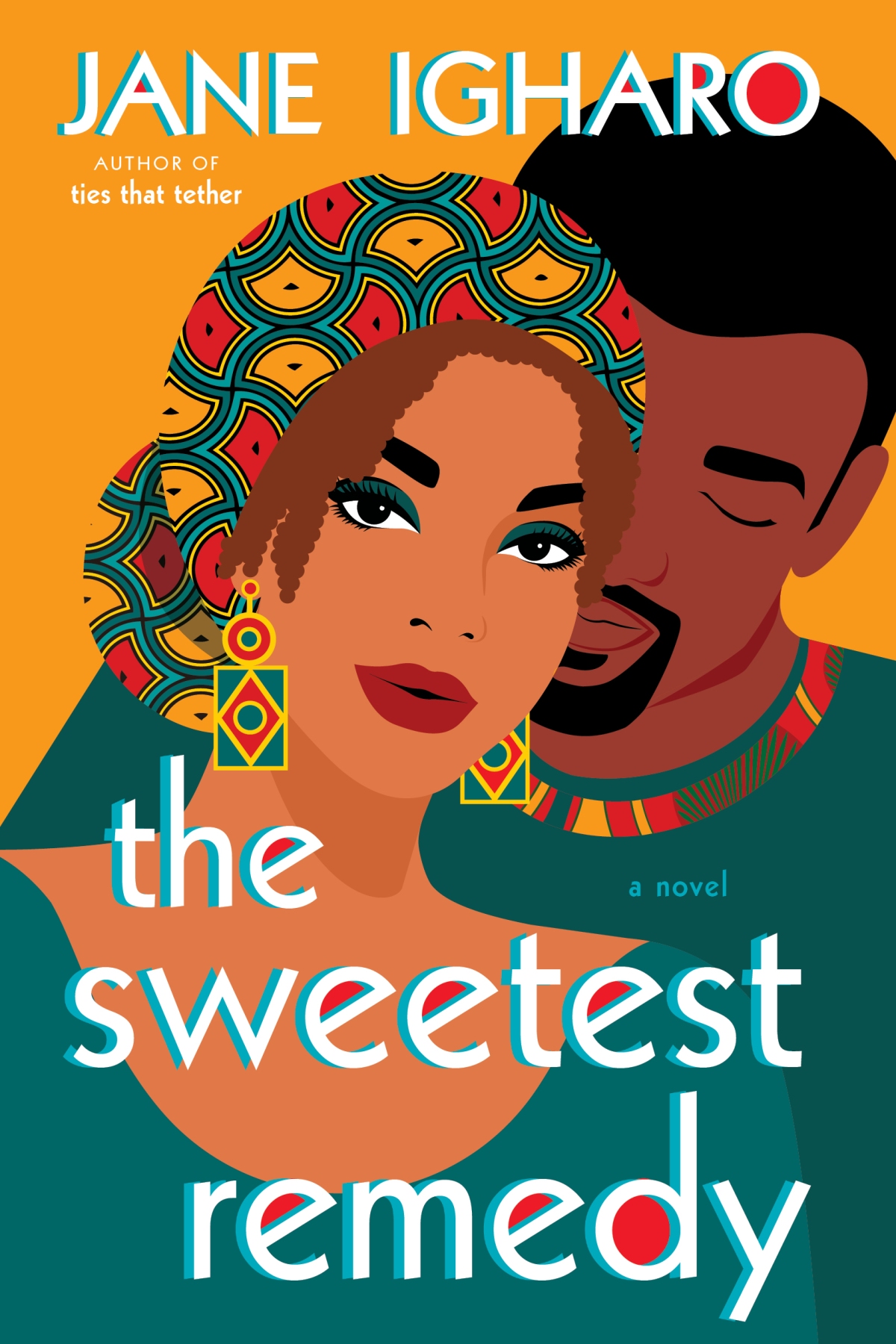 When a woman travels to Nigeria to attend the funeral of the father she never knew, she meets her extravagant family for the first time, a new and inspiring love interest, and discovers parts of herself she didn’t know were missing, from Jane Igharo, the acclaimed author of Ties That Tether.

Hannah Bailey has never known her father, the Nigerian entrepreneur who had a brief relationship with her white mother. Because of this, Hannah has always felt uncertain about part of her identity. When her father dies, she’s invited to Nigeria for the funeral. Though she wants to hate the man who abandoned her, she’s curious about who he was and where he was from. Searching for answers, Hannah boards a plane to Lagos, Nigeria.

In Banana Island, one of Nigeria’s most affluent areas, Hannah meets the Jolades, her late father’s prestigious family–some who accept her and some who think she doesn’t belong. The days leading up to the funeral are chaotic, but Hannah is soon shaped by secrets that unfold, a culture she never thought she would understand or appreciate, and a man who steals her heart and helps her to see herself in a new light.

Despite my rather low rating, I’m grateful to the publisher for sending this my way as I don’t think I would’ve picked it up on my own. In fact, I don’t think I had even stumbled across it before, despite that absolutely eye-catching and stunning cover (seriously, so pretty).

Low rating notwithstanding, I do think this story will mean a lot to people who connect with the story about discovering one’s identity — how it can be shaped by culture and family but how, ultimately, it’s up to the individual to decide who they will be — and (or!) those longing not only for a romance set in Nigeria but also featuring Nigerian culture.

Where I think this failed, for me, was that there wasn’t a whole lot of depth. We got teased with some, glimpses of it, when discussion around Hannah’s search for a community, for her people, for how she fit within a culture she was never exposed to, came up. But so much of the focus of the story was on a romance I never bought into, that had little to no chemistry, as well as the drama surrounding Hannah’s introduction to a group of siblings, and some extended family, that were unaware of her existence until their father had died. These interactions, too, lacked depth. They were either antagonistic or immediately friendly.

While at first I thought the addition of POVs for the siblings, and the love interest, would be helpful to round out these characters, and this family, ultimately it didn’t add much at all. And I’m left wondering why we even had them to begin with.

All of this, however, I think could’ve been helped by different writing. I found Igharo’s voice to be very.. formal, almost stilted or distant, and so there wasn’t any emotional resonance to this situation that should’ve been incredibly emotional. Hannah, especially, felt like a filler character in the sense that she just felt.. bland? Other than when she stormed out of emotional reveals or betrayals, she just blankly seemed to go with the flow and have no real personality. Which, in hindsight, is also kind of true for the rest. The only thing that made them standout were they all had very distinct archetypes.. which doesn’t necessarily mean they had personality. Hm. That’s a bummer of a realization.

Having said that, the one exception, the one piece that really worked for me, was Hannah’s relationship with her mother. Somehow, despite my struggle with Hannah as a character, I felt that bond, and I appreciated the strength in writing them that way considering Hannah’s search for the other half of herself was something her white mother couldn’t relate to. But she supported Hannah nonetheless. I thought that was lovely.

While this read wasn’t a win for me, I do want to try the author again, as I’m not quite ready to write her off as a bad fit — here’s hoping, despite my struggle with her writing, I have better luck with a different premise.

** I received an unsolicited finished copy from the publisher (thank you!) and this in no way influenced my review. **