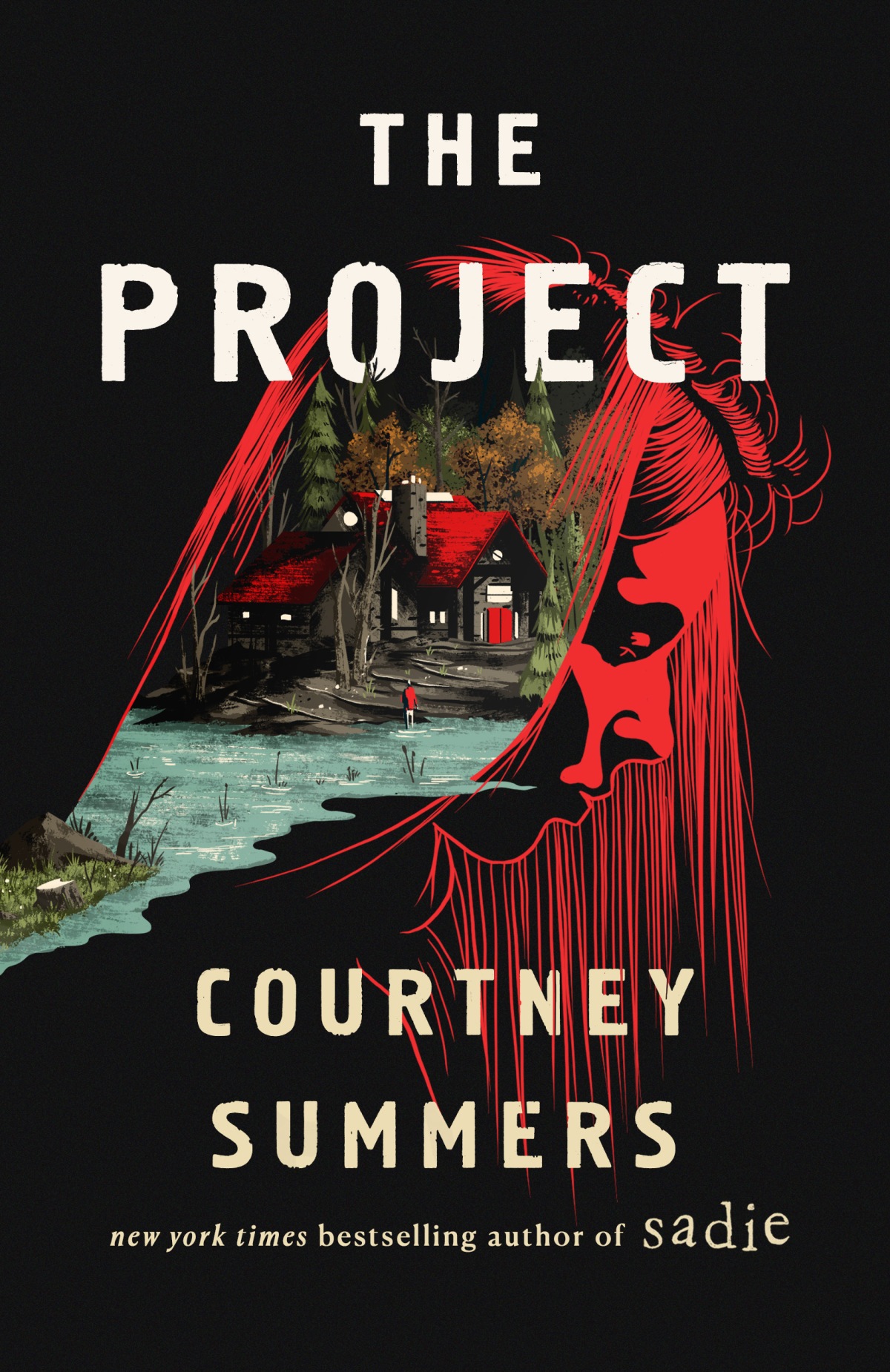 “The Unity Project saved my life.”

Lo Denham is used to being on her own. After her parents died, Lo’s sister, Bea, joined The Unity Project, leaving Lo in the care of their great aunt. Thanks to its extensive charitable work and community outreach, The Unity Project has won the hearts and minds of most in the Upstate New York region, but Lo knows there’s more to the group than meets the eye. She’s spent the last six years of her life trying–and failing–to prove it.

“The Unity Project murdered my son.”

When a man shows up at the magazine Lo works for claiming The Unity Project killed his son, Lo sees the perfect opportunity to expose the group and reunite with Bea once and for all. When her investigation puts her in the direct path of its charismatic and mysterious leader, Lev Warren, he proposes a deal: if she can prove the worst of her suspicions about The Unity Project, she may expose them. If she can’t, she must finally leave them alone.

But as Lo delves deeper into The Project, the lives of its members, and spends more time with Lev, it upends everything she thought she knew about her sister, herself, cults, and the world around her–to the point she can no longer tell what’s real or true. Lo never thought she could afford to believe in Lev Warren . . . but now she doesn’t know if she can afford not to.

Welcome to The Unity Project.

The next pulls-no-punches thriller from New York Timesbestselling and Edgar Award-winning author Courtney Summers, about an aspiring young journalist determined to save her sister from a cult.

That said, the way that Summers actually utilized this concept, and your preconceived notions about how exactly that looks like, might end up being different from the reality. Or so was the case for me. And that was definitely to its benefit, I think.

This was definitely on the tamer end of a story featuring a cult, or an organization that looks like one (but is it?), so I would encourage those who are interested but afraid of the potential darkness to not despair. I think you could handle this. That doesn’t mean it’s pure easy going, of course, but it’s far less brutal than I thought it would be. Though not without an edge.

There’s no forgiveness in me, I don’t think. Just a brutal acceptance of all that has been lost and a resigned march forward in the face of no other options.

The plot is what kept me reading for this one. Not the characters. Unfortunately I just couldn’t quite connect to anyone. There was loss and heartbreak and abandonment that I could definitely sympathize with at times but I eventually did hit a wall where I couldn’t go further or parts I was just reading, not really living, if that makes sense. I’m kind of bummed because I definitely wanted an experience like Sadie (which wrecked me) and I didn’t get anywhere near that. But it’s okay.

While I wanted something from this that I didn’t get, though the plot hooked me and kept me going, it didn’t quite follow that expected path, which is definitely in its favour. It’ll be memorable for that.. but not much else.

A good read, and not one that felt very long, with a lot of meat for you to chew but unfortunately, at least for me, not one that left me feeling totally satisfied.