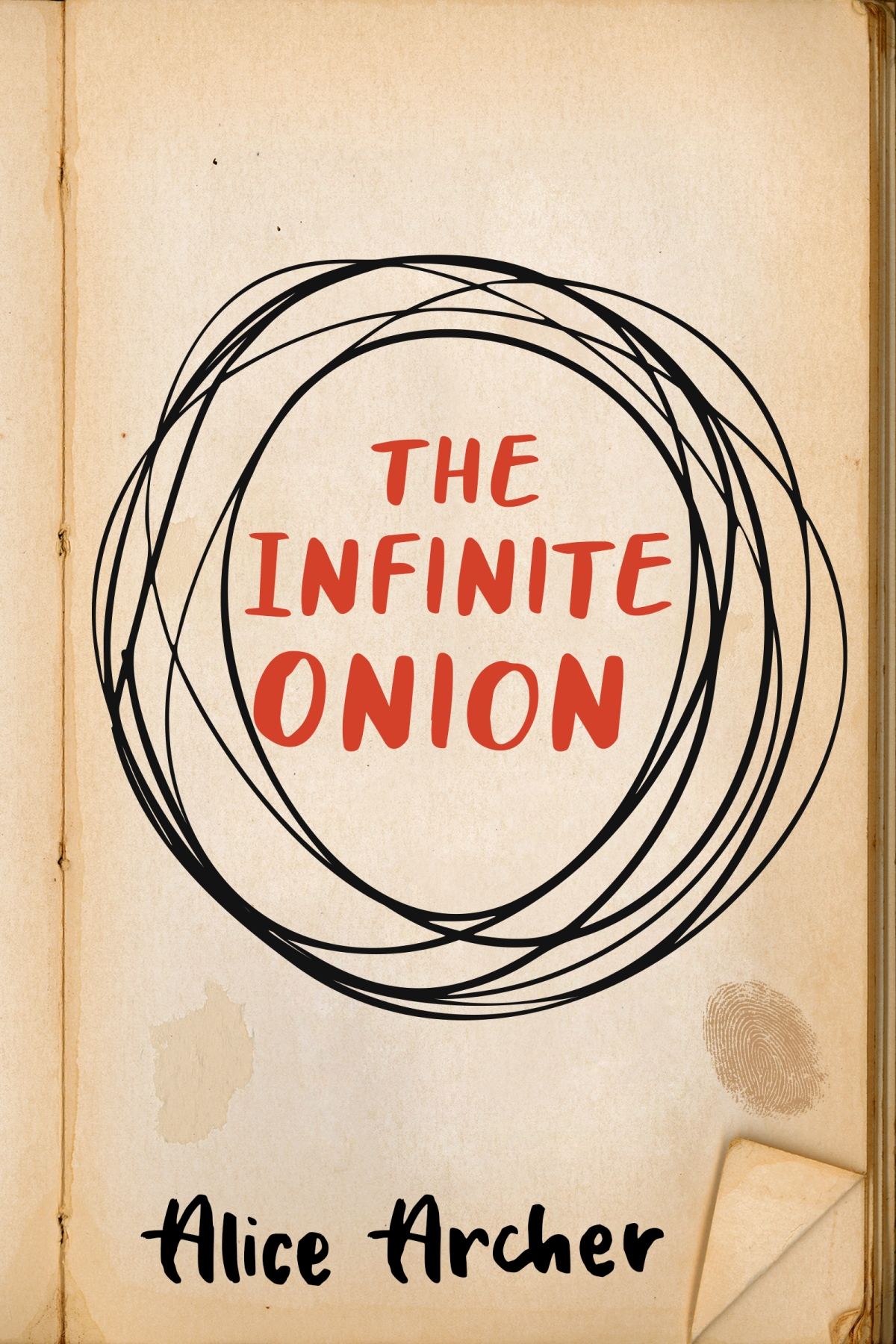 The truth is harder to hide when someone sharp starts poking around.

Grant Eastbrook hit the ground crawling after his wife kicked him out. Six months later, in Seattle without a job or a place to live, he escapes to the woods of nearby Vashon Island to consider his options. When he’s found sleeping outdoors by a cheerful man who seems bent on irritating him to death, Grant’s plans to resuscitate his life take a peculiar turn.

Oliver Rossi knows how to keep his fears at bay. He’s had years of practice. As a local eccentric and artist, he works from his funky home in the deep woods, where he thinks he has everything he needs. Then he rescues an angry man from a rainy ditch and discovers a present worth fighting the past for.

Amid the buzz of high summer, unwelcome attraction blooms on a playing field of barbs, defenses, and secrets.

I think, not unlike the title implies, this is a story you have to unravel. Much like the characters themselves undergo a shedding of layers, of revealing themselves and their secrets, there’s a journey and a process to understanding and learning.. about everything. But not unlike Grant, one of our leads, you might feel the urge to quit if you don’t like what’s happening. I was definitely tempted to — on multiple occasions.

Initially (well, maybe, always..) I didn’t like the story or the characters. I slogged through the first 40%, putting this down every few pages, frustrated or lost, and feeling no anchor or connection to anything. I wasn’t without feeling for these characters and their struggles, both very different though they were, but they were also both such massive oblivious assholes, each in their own way, that I was uncomfortable and unable to connect for a long time. Or, rather, ever.

Having pushed through despite my reservations, or maybe because of them and wanting to see the other side, find meaning in it all, I can’t say I came to the end liking these characters. Or even the story itself. I might have hated it all a little less but the journey to get there was such a battle that I’m not sure less hate is much of an achievement. There were definite moments that felt sweet, or had the potential to tug on my heartstrings in a different context, but overwhelmingly I just feel pretty ambivalent. I did eventually “get” it, I think — the story, the reason for everything that had brought these characters to where they ended up — but I didn’t feel it. Still don’t. And maybe I didn’t really get it at all, and that’s why I don’t love it, or feel it, or even like it.

This was a strange experience for me. The writing, the motions the characters went through, at times almost edged towards fabulism. There is an edge of dreamy nebulousness to the story and the events, this kind of Peter Pan and Neverland vibe, and it was hard to grasp and hold onto, hard to process, forever uncomfortable, and.. well, I think that’s all I have to say, really.

I think this is a book you’ll either love and feel in your bones, your soul, or you just won’t.

** I received an ARC in exchange for an honest review. **