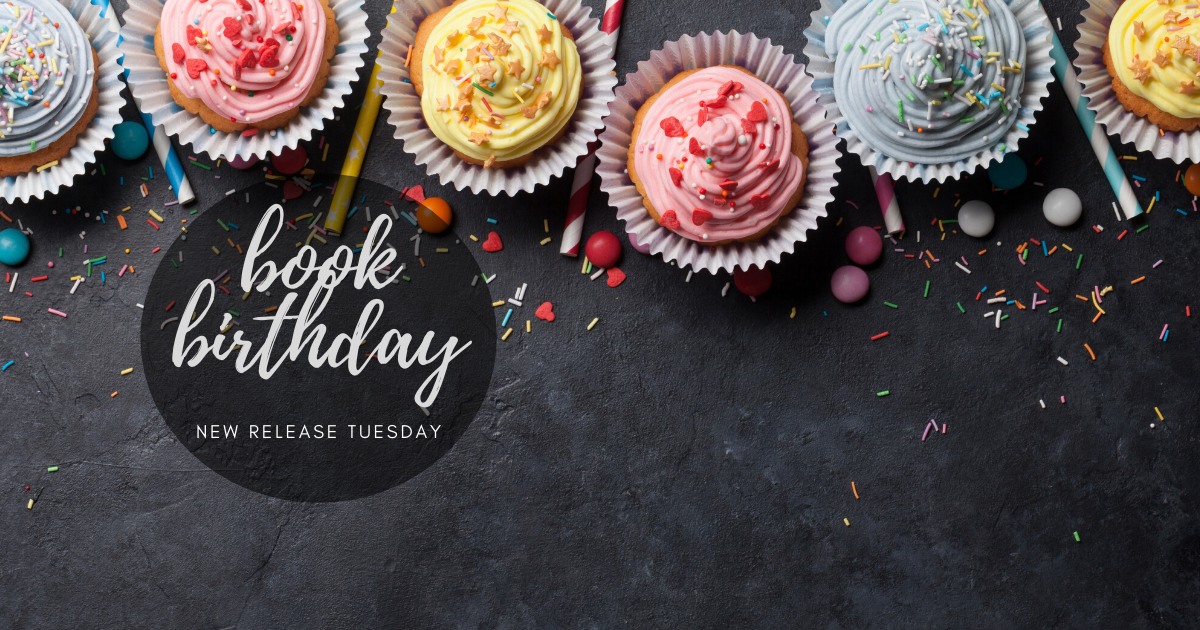 Happy “where’d all my money go?” new release Tuesday, everyone!

As you know, the most exciting day of the week in this community is the day that follows the one we all dread (Mondays for the nope) and today we’re going to highlight some of the new books chipping away at our bank accounts — but each one is so worth it.

The part of the summary for PROVIDENCE by Max Barry that could not be ignored was the following, “In this near future, our world is at war with another, and humanity is haunted by its one catastrophic loss—a nightmarish engagement that left a handful of survivors drifting home through space, wracked with PTSD. Public support for the war plummeted, and the military-industrial complex set its sights on a new goal: zero-casualty warfare, made possible by gleaming new ships called Providences, powered by AI.” How could you pass that up?

DEAR ENEMY by Kristen Callihan brings a dose of hateful love or is that loveful hate? Whatever you call it, this is a second chance at being something more than enemies for the main characters and there’s cooking involved. Ready to click?

THE INFINITE ONION is a new standalone m/m contemporary romance from Alice Archer. What caught Hollis’ attention was this bit of the blurb : “Amid the buzz of high summer, unwelcome attraction blooms on a playing field of barbs, defenses, and secrets.”

Are there any titles out today you’re excited for? Let us know in the comments below!